Fake teeth and fake flowers are good. There are many fake things that serve a useful purpose, but not “fake news.” Fake News, or biased, misleading media, is an abomination because it is a breach of trust. It breaks a critically important social contract. It is harmful deception.

Our constitution gives special protection to “the press.” They have this special power because they are charged with a great responsibility: to protect us (we the people) by keeping our government “in check.” What are they doing instead? Just the opposite. They have become corrupt and are protecting and promoting big government.

Never before have we seen such collusion between government, big tech, big education and big media. It gives them unprecedented power to manipulate and mislead millions of people.

This journalist malpractice is paramount to your doctor giving you poison so that he can charge you for more treatment. It’s like the police robbing, or firemen committing arson.

We need a “free press” if we want to be a free people. We need to regain control over our federal government, way to big and powerful tech companies, intolerant, leftist academia and the “worse-than-fake news.”

Don’t be complicit in this dangerous collusion by continuing to consume and support Main Steam News and their advertising sponsors. Turn them off. Avoid purchasing from their advertisers. It will make a difference.

We are not powerless. We can do something about this by joining “Another Voyage.” We are working hard to find ways that we can solve the Fake News problem together. 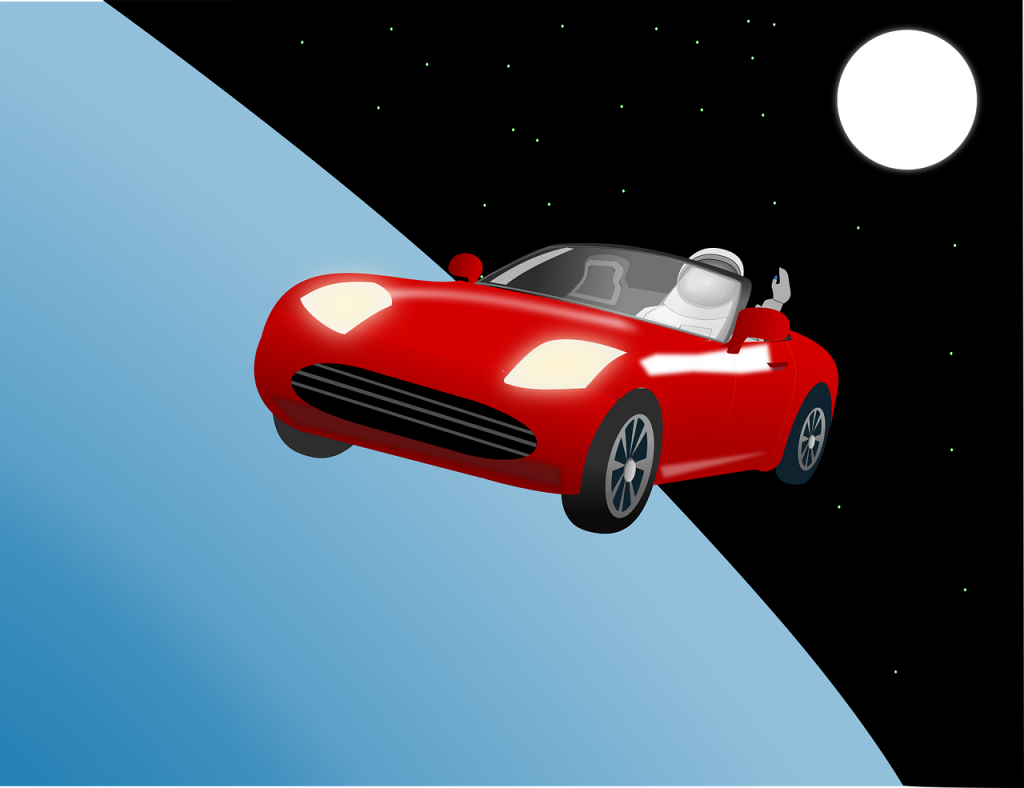 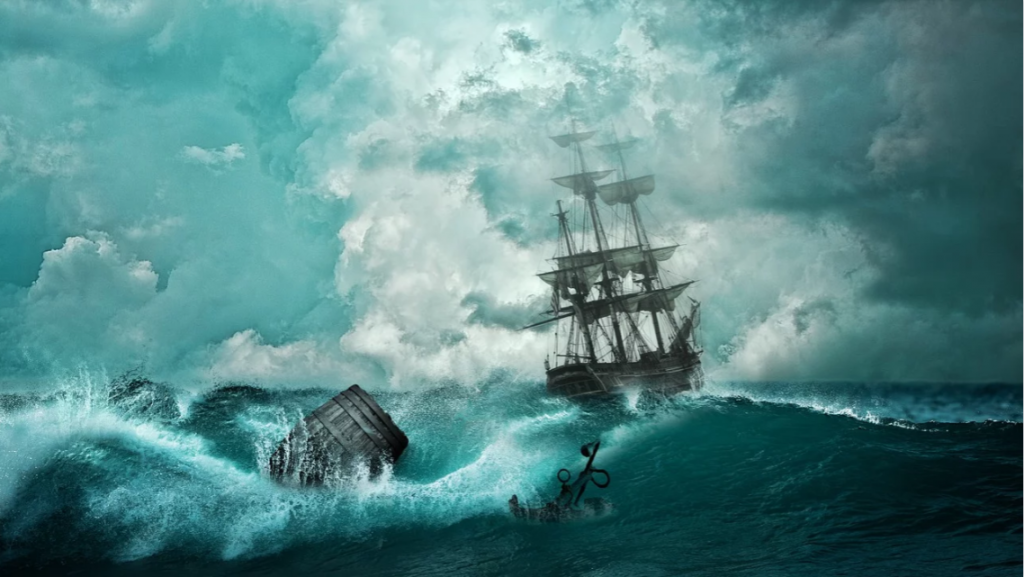 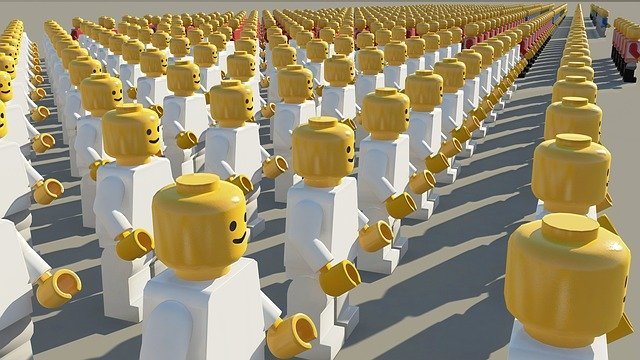 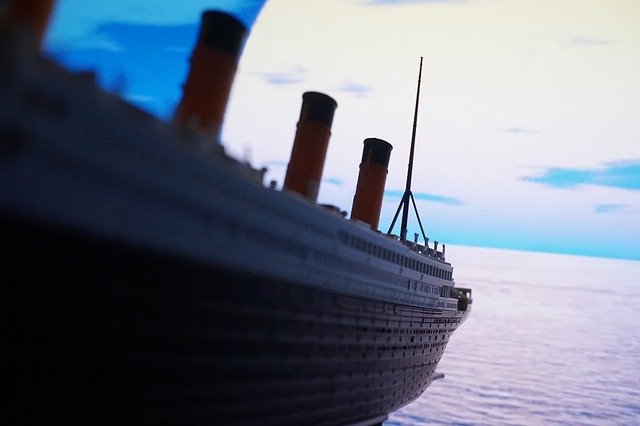 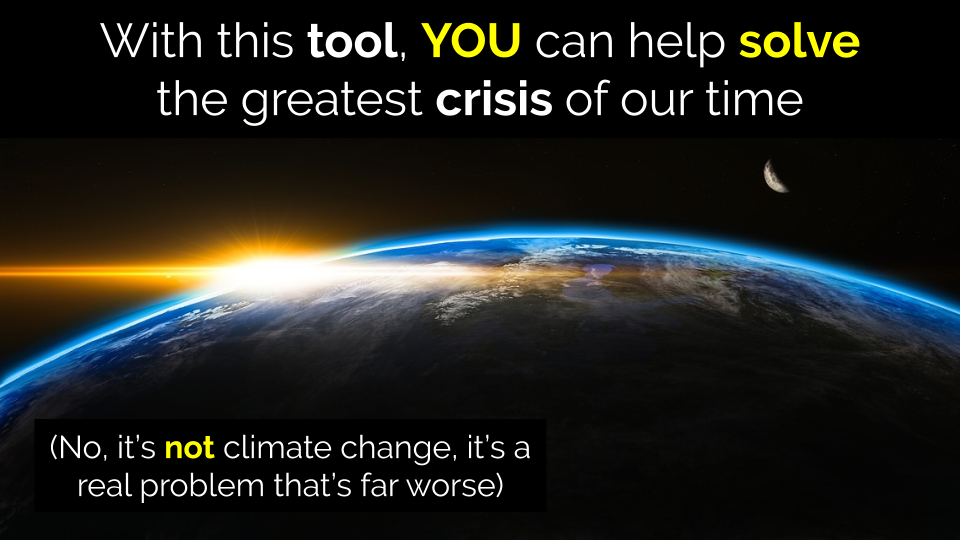 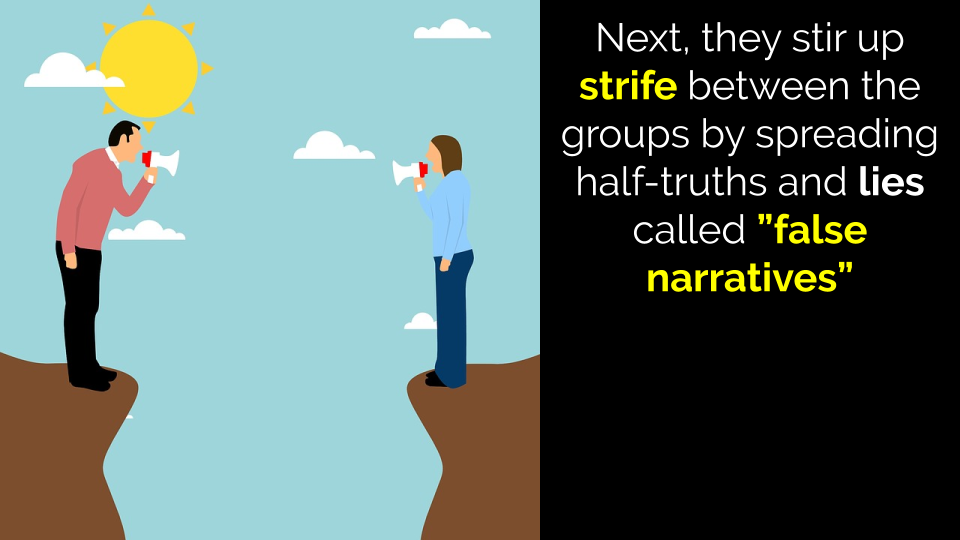 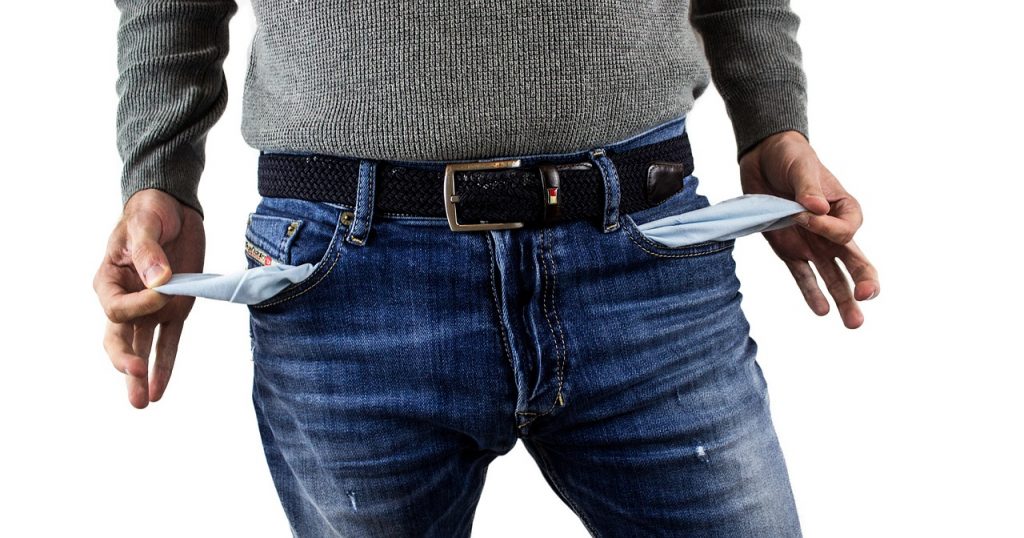 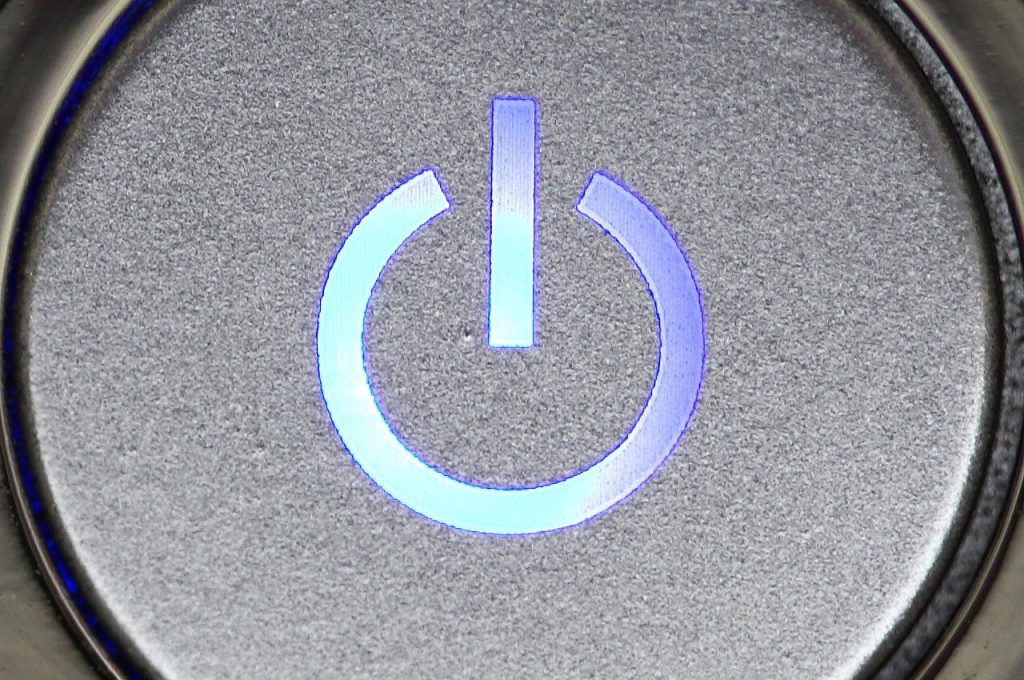 Just like anyone who embarks on a long journey, you have to make the difficult decision to go. It’s hard to commit to something new,…