In order to work out our differences we need to talk. We need civil discussion where both side have enough respect for the other that they listen and learn. We don’t have that today because the left has chosen a strategy that demonizes anyone who disagrees with them. In other words, if you don’t agree with their so-called “progressive” ideas, then you are a bad person.

This hateful, hurtful slander is causing a great deal of division, strife and even some violence in America. I’m not sure why the Left, the big government, big tech and big media are doing this. Maybe they don’t think their ideas will withstand careful debate and inspection. Maybe they believe the only way they can get their way is by force. But one thing is for sure: these unwarranted, unfair personal attacks on honest, well-meaning, sincere and caring people have to stop.

Unfortunately, today if you as a hardworking taxpayer disagree with any big-government tax and spend, vote-buying political scheme you are labeled “racist.” If you don’t support a leftist woman candidate you are called “sexist.” If you don’t wholeheartedly support the radical homosexual agenda then you are a hateful, homophobic bigot. If you don’t support unlimited abortion you are waging “war on women.” And since you are such a “bad person” you lose all rights of free speech and equal protection under the law.

There are two sides to many issues and people have a right to believe what they want, but they don’t have the right to censor, bully and attack people they don’t agree with. No only is that unfair, it is destroying our country. We conservatives and Christians and other people of faith have very good reason for opposing values and agendas that we believe are harmful. For example, government needs to be limited, or it will naturally grow out of control. We are supposed to be that control. And people who oppose homosexuality do so because they care about homosexuals and don’t want to encourage a lifestyle choice that is harmful to them and others.

But my point here is not to debate these issues. Our point is that we have the right to express our opinion without being disparaged, bullied and screamed at. Our point is that civil discourse is necessary for democracy and freedom to continue. We must all take a stand against censorship and for free speech, for respecting people with whom we don’t agree.

Progressive leftists say that Anyone who does not promote homosexuality is a hateful homophobic bigot. 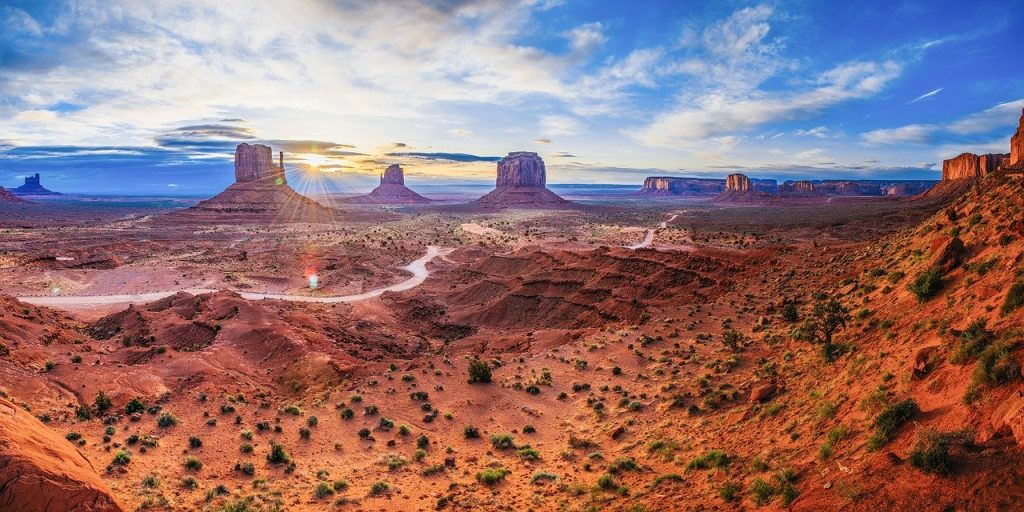 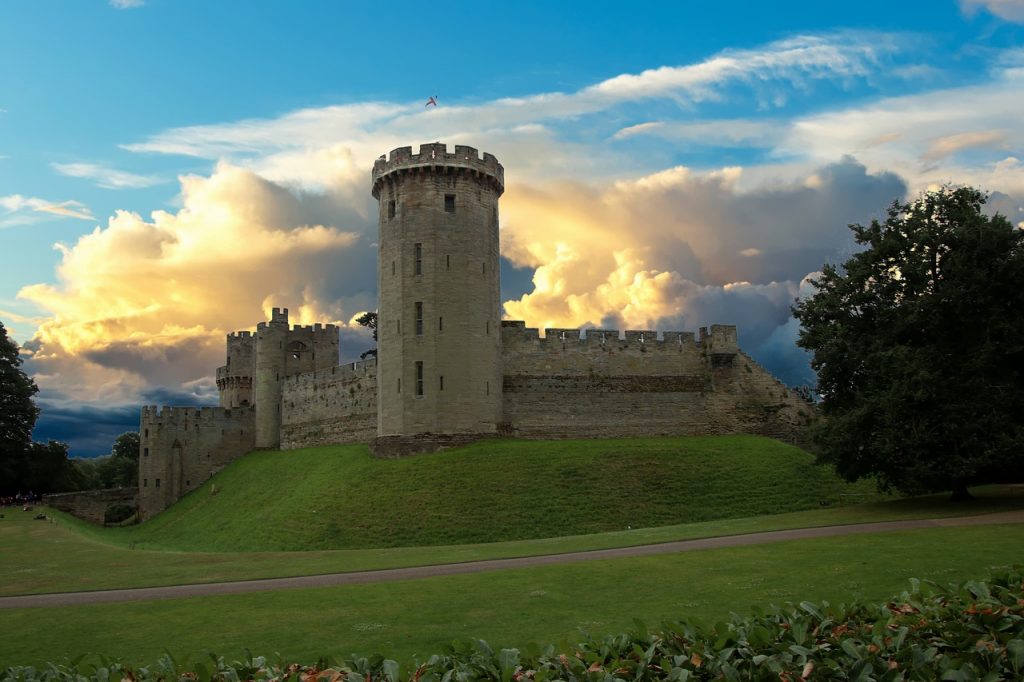